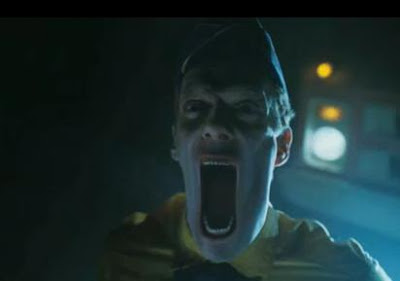 Legion" casts Bettany as the archangel Michael, the only one standing between mankind and an apocalypse, after God loses faith in humanity. Man's lone hope rests with a group of strangers who must deliver a baby they realize is Christ in his second coming.

For ALL daily and current UFO news click here

Posted by Atrueoriginall at 9:53 AM